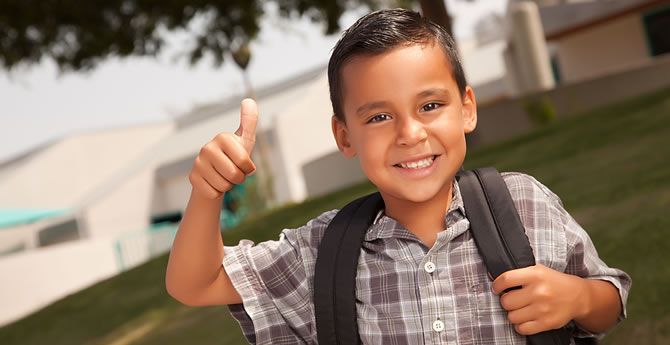 CCHI’s statewide network has been working to provide quality health coverage and access to care to children for over a decade.

These efforts have been tracked and highlighted in the below research and reports by sources such as the University of Southern California Center for Community Health Studies, Mathematica Policy Research Inc, and the Urban Institute. Please feel free to download and use these documents. Contact us with any questions or feedback you may have.

A Golden Opportunity: Lessons from California on Advancing Coverage for All Children (PDF)
The Children's Partnership
January 2018